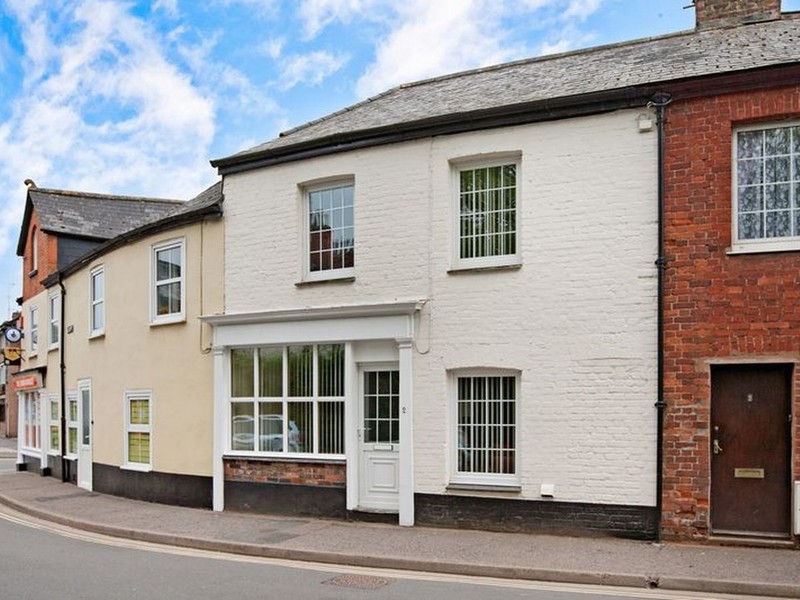 Devon is a lovely county in Britain, and it is home to some of the most loved holiday destinations in the country. Devon is full of beautiful landscapes, large acres of moorland, rolling hills, and magnificent, winding country lanes. There is a broad spectrum in terms of house prices in the area, with some places being quite expensive relative to other places in Britain. The big holiday destinations for example are usually overpriced whereas there are much cheaper homes for sale in the large inland towns. One thing you can be sure of is that you will get good quality even with the cheaper housing options. These are some of the cheapest places you can buy property in Devon.

Bideford is one of the cheapest places to buy property in the whole of Devon especially for property cash buyers. Sitting on the estuary of River Torridge, this city was once the third-largest port in Britain. It is most famous for its long bridge which links the West and East parts of the town. The town’s transportation system mainly involves local buses and a ferry service.

Plymouth is a city located on the south coast of Devon and it has a relatively large population. This has developed it into quite a vibrant city with great healthcare, sports, and leisure facilities. The city is located on a train route, and it has several good road links.

The major growth of Tiverton occurred in the 16th and 17th centuries when the Devon Wool Trade was going strong. The city prospered during this period, but by the end of the 18th century, there had been a major decline in the value of the local wool industry. There was a great intervention by John Heathcott, an industrialist who relocated his lace-making factory to Tiverton and boosted the economy of the town. The addition of a railway some years later further added to the allure of the town, although most of the houses in this area are still pretty cheap if you can pay cash for a quick property sale.

Barnstaple has a very fascinating history and it is the largest town in North Devon. It used to be a very important river port, mainly because of the developing trade with America that took place between the 16th and 17th centuries. There are still several magnificent houses that were built by the wealthy businessmen of that era, although they are usually hidden behind more recent buildings. Eventually, the ricer that brought so much trade and popularity to the town silted up and trading ships hardly ever made their way to Barnstaple. The saving grace of the town was the invention of the railway, after which it was marked as a tourist destination by the Victorians. Nowadays, Barnstaple’s economy mainly relies on the tourism and retail sectors, and the houses are some of the cheapest you’ll find in Devon and there are many cash buyers.

Paignton is a town located on the coast of Tor Bay, and it is a part of a region usually referred to as The English Riviera. Paignton has a large sandy beach that is loved and visited often by people on holiday. The town also has a zoo, a steam railway, and a pier along with a plethora of attractions.