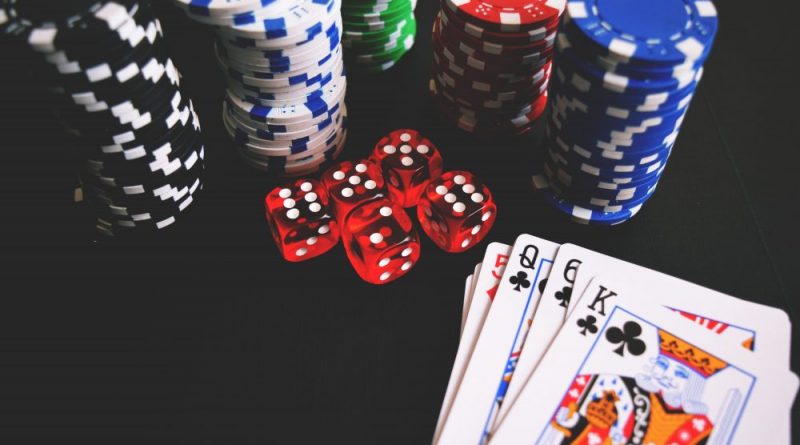 Poker is a luck-based or skill-based game. Learn what experts say about this.

The question of whether poker is luck or skill remains unresolved. The question raises a lot of different views, but by the end of this article, you will have a clear answer. If you are lucky enough to have done probability math, you already know it is not easy. Poker outcomes are mostly based on probability, and they can be calculated if you are serious enough.

In the short run, poker appears to be lucky because the outcome does not match the expected value, but that is called variance mathematically. In the long run, poker will be purely based on skills and not luck. If you are a poker player, you can play the game on the GetMega app to earn real cash.

Continue reading to find out if poker is a skill-based or luck-based game.

Why does computerized poker seem to be luck?

Some people play poker against computerized opponents, and mostly it seems to be purely based on chance. As we have said earlier, poker is based on probability math and, as you know, computers are purely numerical, and they can calculate the moves fast. That’s why you end up losing several times and winning a few times.

Another reason is that the computer can be manipulated to ensure you do not benefit from the game. Remember, this is someone’s business, and profits are needed at the end of the day. Most of the time, these people hire math and computer experts to program the machine.

Conversely, poker is not supposed to be based on luck throughout. If you play poker persistently for a long time, it will reach a point where the game will be entirely skill-based, and chance or variance will be eliminated.

Why do some poker players believe that poker is luck

The luck notion is so dominating, even among the poker players. Have you ever been at a poker table where some players are just whispering something about luck? It does happen, but all of this is because of the following two reasons:

Why poker is a skill and a mathematics game.

Are you still wondering whether poker is a skill or luck game? At the end of this, you will have decided between the two. Poker cannot be purely based on luck; there is an element of skill involved. It’s all about statistics. When the outcome is different from the expected, it is called variance; this is what people call luck.

The following are reasons why poker is a skill.

Poker is based on odds and probability.

Pot odds include probabilities, pot size, and call size. It tells you whether to call or fold based on pot odds. With greater chances of winning than calling, it’s more advantageous to call when the pot provides a better return ratio.

When an experienced player plays against a beginner player, there are high chances of winning the game. However, if you look at the short-run role of variance, you will notice that the wins will alternate between the novice and the experienced until a certain point. At this point, the experienced players will begin to win consistently.

Poker is a skill game, so it is hard to win sometimes because there are skills involved. You can play and learn various poker variants on the GetMega app. Download the app to play Texas Hold ’em and rummy for cash.

Want to experience how an RNG certified gaming site provides you with a superior privacy protection system and better interface? Download and play on PokerStars now! This application is not only secure and certified but also has won award for the amazing software it provides. The days of worries and uncertainty with playing games are gone. You can now play whenever and however you want and win real money rewards as well with PokerStars. So, why not try the app now?

Bandarqq- One Of The Recommended Games To Play If You Are A Newbie
Best Christmas bbq ideas that can make the day super special
Poker is a luck-based or skill-based game. Learn what experts say about this.
Online Live Dealer Casinos on Mobile and Apps
Top 7 Beautiful and Instagramable Tourist Destinations in Makassar