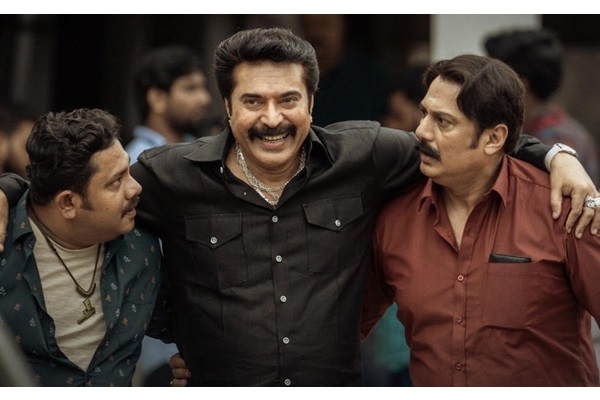 Mammootty fans? Have you checked out Shylock yet? Telugu movies are setting the bar high with back-to-back blockbusters. The Telugu Industry has been a fruitful business for long with massive movie productions and a growing user base. Movies made for the Telugu audience appeal a great deal with interesting elements employed to garner positive responses. Telugu artists are renowned for their acting skills which add to a story’s depth and dimension.

The demand for Telugu content is pretty extensive. There have been dubbed versions of a lot of Telugu movies for non-Telugu viewers. The response to this industry has been enormous, with new releases being recurrent. TV viewership has declined, with OTT viewership on the rise. OTT platforms have on-demand video facilities. They are equipped with advances that make them a handy source of entertainment.

OTT platforms focus on audience reviews and put up stories that are liked. Television usually premieres movies that are pre-scheduled. With OTT, you can access any movie of your choice at any time of the day. Regional viewers, including a massive chunk of the Telugu audience, have shifted to OTT platforms for convenience. Finding movieswatch online doesn’t have to be challenging anymore!

Shylock, the Mammootty starring action-thriller, has made a whopping 50 crores in the box office. It is originally a Malayalam movie directed by AjaiVasudev that was dubbed in Telugu. The movie cast also includes leading names like Rajkiran, Meena, Siddique, KalabhavanShajon, Baiju Santhosh, and HareeshKanaran. The story talks about a ruthless moneylender, Boss, who challenges Prathapa Varma in order to get back the money he rightfully owns.

Prathapa Varma is a film producer who borrows money from Boss and refuses to pay by trying to outsmart him. Thus, starts the story of Shylock full of rivalry, entertainment, chaos and a surprise disclosure! Shylock can pride itself in refined actor performances and well-directed slow-motion shots. The revenge story starts with comedy and continues with action-packed sequences. Mammootty is perfect with his dialogues and action scenes. The movie celebrates Mammootty’s charismatic presence over anything else.

Shylock has been dubbed in Tamil and Telugu and released on Aha as Kuberan. Aha is an OTT website that was created to serve the Telugu-speaking population of India. Aha was founded in February 2020 by Allu Aravind. It is currently available for Android users on Play Store and on iTunes Stores for Apple users. Aha has acquired popularity in a short period of time with a rating of 4.5 on the Play Store.

You can avail Aha’s premium content by subscribing to its annual plan at just Rs. 299. Aren’t you already checking out Aha? Go watch Shylock movie online right away.