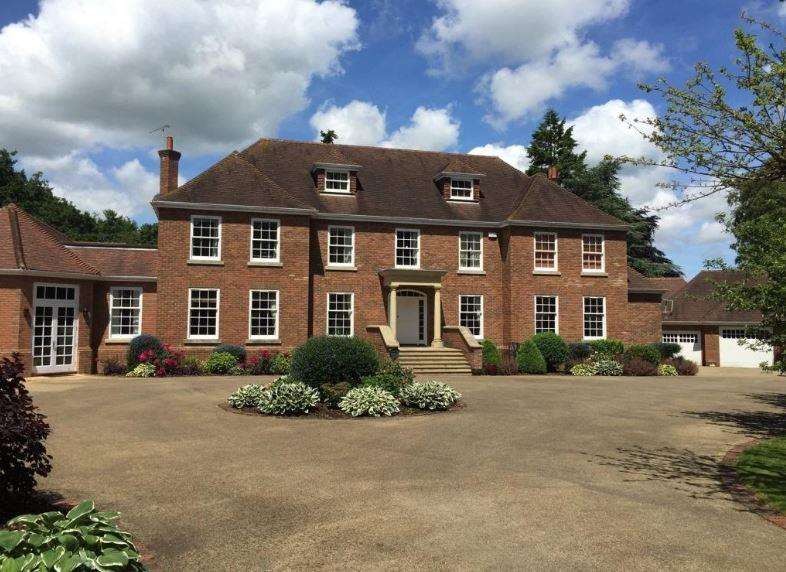 Five Most expensive places to buy property in Kent

The town of Westerham is in the Sevenoaks District of Kent. It is only a couple of miles from Sevenoaks and Oxted and also Surrey and Greater London are close by. It appears in the historic record as early as the ninth century. Mention is made of Westerham in the Domesday Book in 1086. The ham part of Westerham is simply an Old English word that means homestead or village in other words this is a homestead lying in a westerly direction. At one time three watermills were powered by the River Darent which flows through the town. A villa can cost approximately 3.5 million pounds even for a quick sale to a cash buyer.

In southeast England you will find Canterbury which is a cathedral city. This was an important pilgrimage site during the middle Ages. In Canterbury people can see ancient walls which have been constructed by the Romans. These perimeter walls encircle the medieval centre which still has timber-framed houses and cobbled streets. The headquarters of the Church of England is Canterbury Cathedral which was constructed in 597 A.D. This important landmark has many Gothic and Romanesque elements which can be seen in the stained-glass windows and the stone carvings. A mansion can cost as much as 3.5 million pounds.

In the Weald of Kent and civil parish of Cranbrook and Sissinghurst is the small town of Cranbrook. It is less than 40 miles from the center of London and it is situated between Hastings and Maidstone. There are also other smaller settlements such as Hartley, Colliers Green, Swattenden and Sissinghurst. Cranbrook has a population of just over 7,000. Cranbrook is an old English word which simply means Crane Marsh. In other words this is marshy ground where cranes or Herons are frequently seen. The name has slowly evolved over nine centuries and it went from Cranebraca to Cranebrac to Cranebrok to Cranbrooke and finally Cranbrook. Even if the property chain breaks, a house can cost as much as 3.8 million pounds.

South-east of London in Kent is the town of Sevenoaks with a population of just over 30,000. One of the attractions of Sevenoaks is that it is lying on a commuter main line railway which provides residents easy access to London. Charing Cross is just over 20 miles from Sevenoaks. Together with Edenbridge and Swanley it lies within the Sevenoaks district but Sevenoaks is the principal town in this district. The first settlement in the region was recorded in the 13th century. At that time a market was also established. In the 15th century Knole House was constructed and this had an important impact on the development of the village. If you inherit a property and want to sell, a mansion can cost approximately 3.9 million pounds.

In south-east London is a suburban district known as Chislehurst. It is part of the London Borough of Bromley. In fact Chislehurst lies east of Bromley but there are also other towns such as Orpington and Sidcup. Chislehurst are just more than 10 miles from Charing Cross. Chislehurst was at one time in the administrative county of Kent until the creation of greater London in 1965. A villa can cost as much as 4.7 Million pounds.